A logo design and brand creation for Paul Timpson, a visual effects and animation artist who has worked on multiple Dreamworks movies

Paul Timpson is a visual effects artist who has worked with animation giants such as Dreamworks and Framestore on some well known features such as Harry Potter Order of the Phoenix, Robocop, 47 Ronin, Shrek 4 and Megamind.

Paul came to us after he decided to branch out on his own and was in the process of putting together his own team and company. We were tasked with helping to create a credible brand and unique logo for the new SoCreator concept.

For the new logo that we wanted to play on the video animation vibe and after some initial research, found a way to incorporate icons representing start and end frames of various video editing software.

For the colour palette, we wanted to convey vibrancy and boldness and opted to marry a very dark grey to a bright and vibrant turquoise/blue. Beneath the main logo text we added the strapline in a slanted hand-written font to counter-balance the neater, thicker lettering above. The logo can be used with or without the strapline and includes different colour variants depending on where it is used. 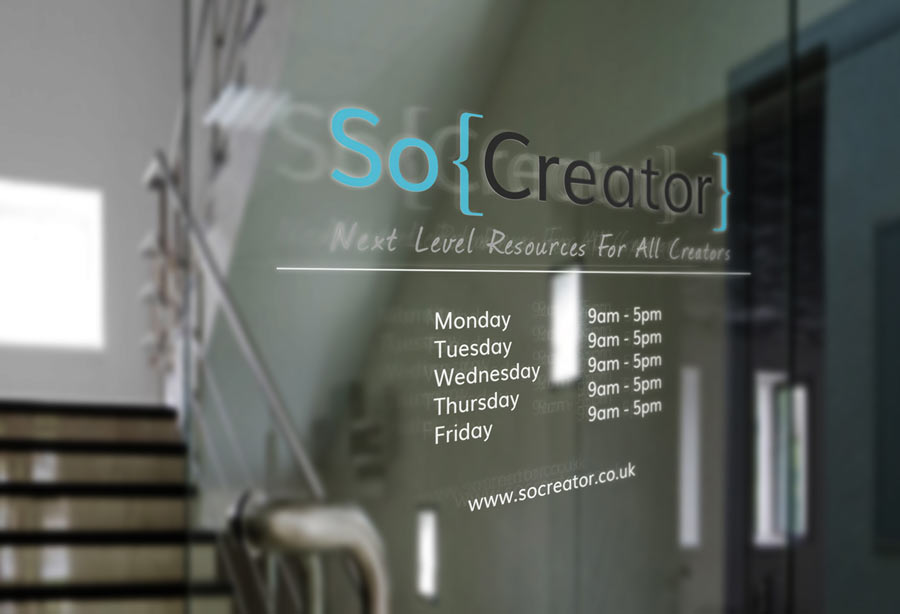 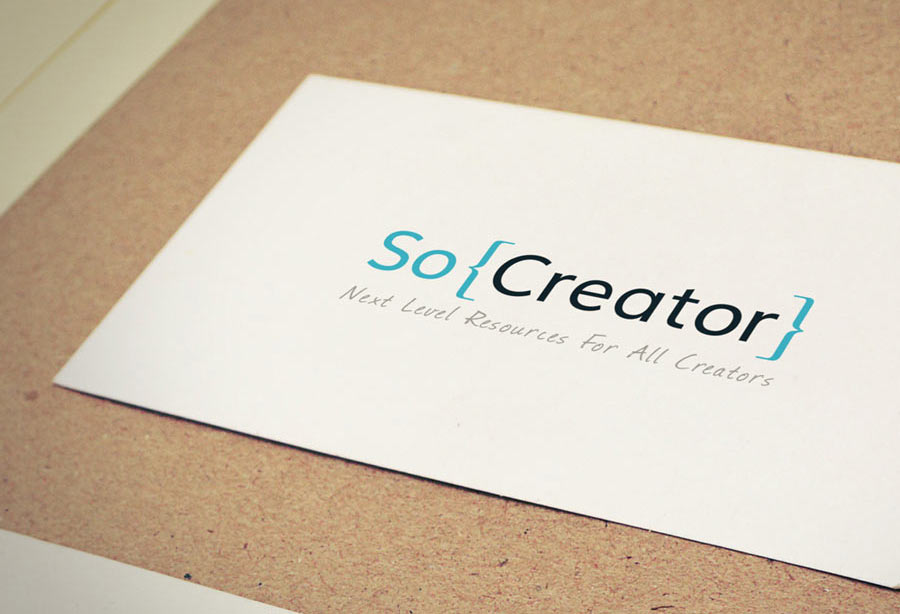